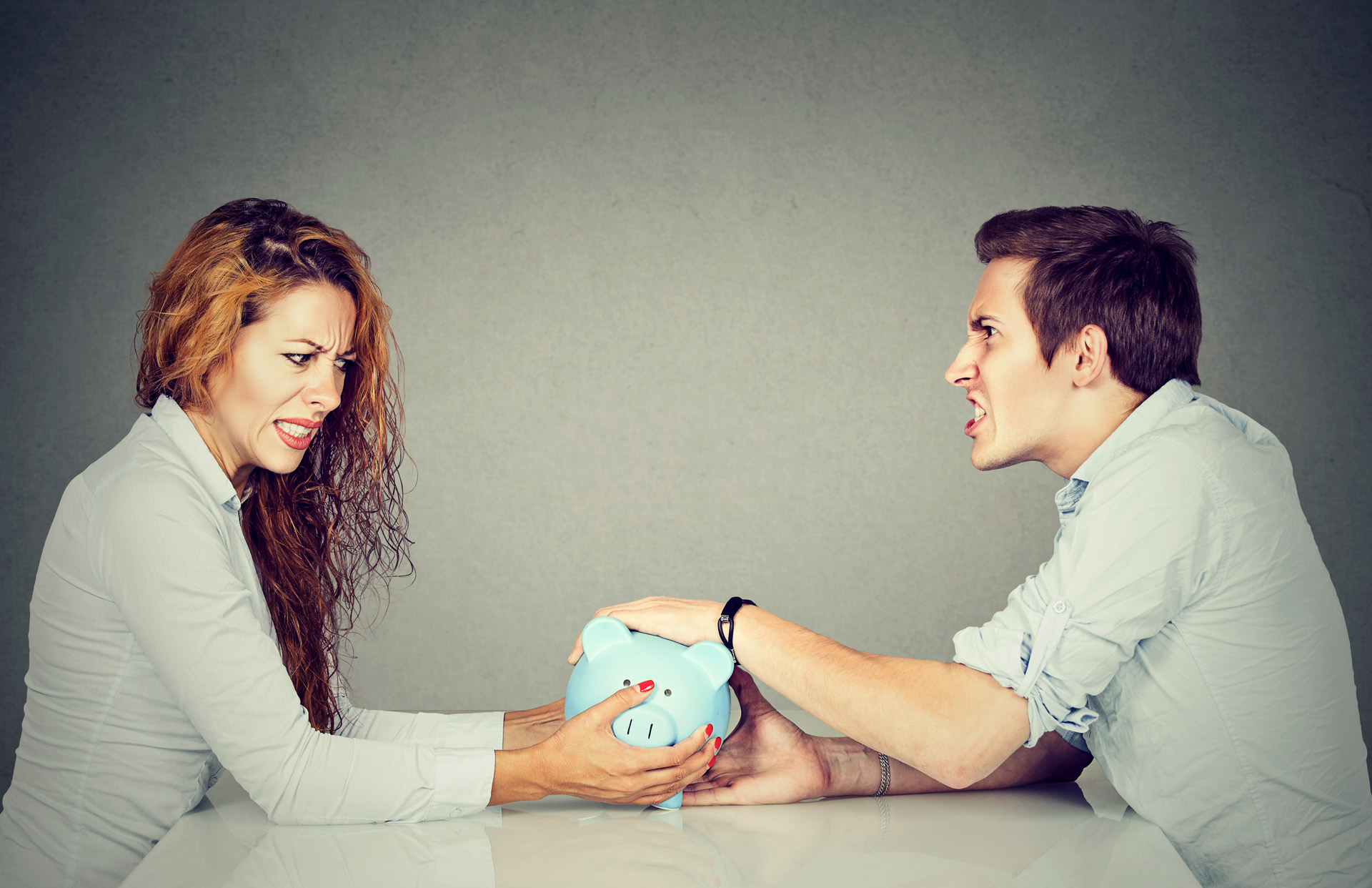 How will we divide our assets in our divorce?

It is often said that marriage is about love and divorce is about money – a view shared by the New York State legal system, which sees marriage as an economic and a social partnership.

Divorcing is stressful, whether you separate amicably or wrestle each other to the ground over silver candlesticks. The many decisions to be made about divvying up your property are by far some of the most stressful.

While money may or may not have been the primary driver leading you and your spouse to separate, you likely are finding that the divorce process, to a large degree, revolves around financial matters. How do you know which assets you get to keep and which go to your ex? What must be divided? And, importantly, who gets saddled with the family’s debts?

Of course, the two of you can agree to agree: I’ll take the golf clubs and the antique dresser; you get the boat. You both might also decide to sell certain assets or accounts and divide the proceeds equally.

But what if you cannot agree on who gets what in your divorce?

When a couple cannot agree on how to separate their assets, it can become a matter decided by the court. In New York State, the court gets involved in a divorcing couple’s asset distribution process only to the extent that they are unable to negotiate a property settlement on their own.

How will the court divide your property?

As fairly as possible. Under New York State’s Equitable Distribution Law, if your case goes to court, the presiding judge will decide how to divvy up your assets for you. The equitable division principle will be the guide, which requires judges to split the marital estate in a way that is fair to both spouses (which may or may not result in a 50/50 split.)

Do we have to split everything?

What is included in marital property?

Marital property consists of everything one or both of you bought during the marriage, regardless of in whose name the asset was purchased. This includes real estate, like a family home or vacation spot, cars, furniture, and intangible property, like one or both spouses’ pension plans or other retirement plans.

This distinction between marital and separate property is important. If your divorce case does go to court to determine the allocation of assets, the judge will only rule on your marital property division. Your “separate” property is not on the table.

What happens to spousal debt during the divorce?

It, too, is distributed equitably. Often even more difficult than dividing tangible marital property is deciding who will be responsible for the family’s debts.

Once again, the two of you have the option of deciding who will be responsible for which debt. If you turn to the court system of New York, the same equitable distribution principle applied to your assets will apply to your debts, with the judge considering what is “most fair” to each of you.

The same standard is typically used to divide your retirement plan assets. However, the division and allocation of these assets require completing a special document called a QDRO (Qualified Domestic Relations Order).

In the end, divorce isn’t always about the money. Still, divvying up what you own (and what you owe!) is a large part of the process to get through before a “new beginning” can…begin! Of course, the right strategy can keep the process moving. Talking to an attorney can help. If you have questions or want to discuss strategies to help you achieve the outcome right for you, let’s talk. It’s easy to set up a consultation. You can reach us at 475-232-4105.