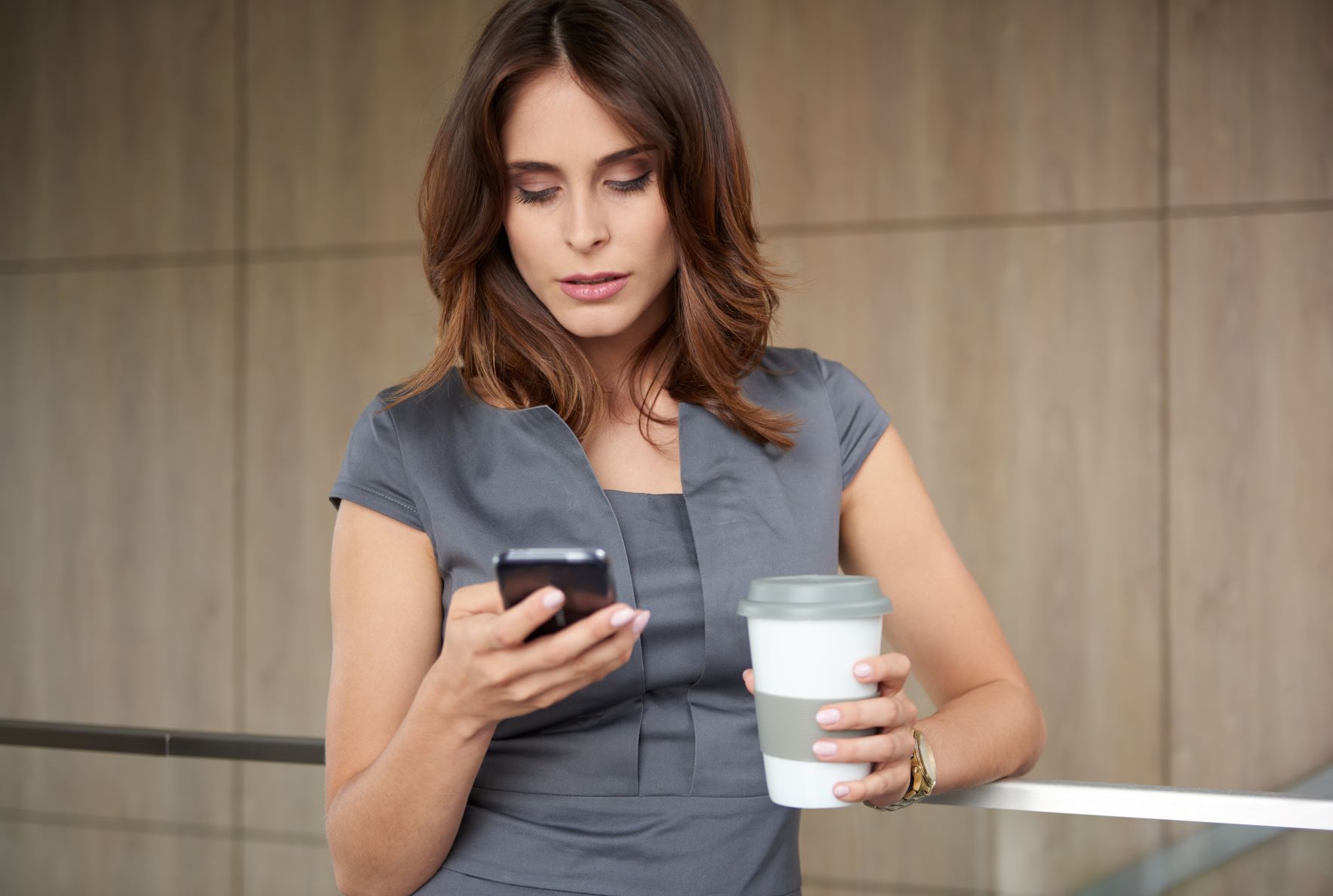 Can a Text to My Ex Hurt My Custody Case?

Be careful what you say, email, text, or post about your ex. During the past 20 years, more custody cases have been lost as a result of negative communications between parents via emails, text messages, Instagram posts, and similar digital outreach than all other factors combined. These impulsive messages between the two parties locked in a custody battle often result in unfair, biased, and unjust custody decisions by courts, many times with devastating consequences.

Can I lose custody because of a text?

What you say, regardless of the medium through which you say it, can hurt your case.

Historically, most custody cases involve parents with roughly co-equal parenting skills who cannot agree on one or more factors involving the custody of their children. These can include issues like who has ultimate decision-making authority or how to allocate custodial access time. The margin for error is determining custody arrangements in such cases is very small in terms of evidence, which generally consists almost entirely of witness testimony and electronic communications between the parties, except in cases involving medical or psychological issues, or where domestic violence has played a part.

These communications can and do influence the opinions of the presiding judges hearing these cases. In deciding to allocate custody between a parent who appears to be intemperate, vindictive, or abusive, while the other parent presents a cooler head, the judge likely will not view the “hothead” favorably.

Even past texts/emails can be used as evidence against you

In a recent case in family court, a client of mine had been awarded physical custody of her two-year-old daughter while she and her ex awaited a custody decision by the court that had been postponed by COVID-19 and other events. At the time of trial, she had a very strong case for custody, until opposing counsel presented a few emails in which she had insulted and threatened her daughter’s father.

Ten minutes into the trial, the judge looked at the emails in which my client had called the father unprintable names and summoned both attorneys into a private conference. There, she said that based on the content of the emails, she would not award custody to my “hot-headed” client and that she would be well-advised to accept a joint custody offer which had been previously set forth.

Faced with this Hobson’s choice, I had no option but to advise my client that her case had run aground due to her derogatory text messages and that the best option now available to her was to settle. Unfortunately for my client, her previously solid case for sole custody was lost because she put her feelings about her ex into print where the judge and all world could see them.

Angry with your ex? Tell your lawyer and no one else

In today’s world, the majority of our daily communications are – or easily can be – recorded, stored, retrieved, and used against us by adversaries intent on depriving us of rights to which we are otherwise entitled under the law. If you are involved in a dispute with a significant other or spouse involving children, you can and will damage your case by putting your feelings about your ex into written form. If you have questions about potential exposures, consult a divorce or family lawyer before communicating with your soon-to-be-ex – in writing or via phone (which can be recorded) to avoid the very real risk of sabotaging your custody case before it starts.

If you'd like to speak about your specific custody arrangements, let's talk. I'm Dan Stock, and you can call me at 475-232-4105 or email me at dhstock@danielhstockpllc.com to schedule a consultation.