If you are asking whether your prenuptial agreement (prenup) can be invalidated, chances are you and your spouse have signed one. And now, one of you may be disputing its terms. Can your prenup be invalidated, or is it considered an inviolable contract "written in stone?"

Once considered the purview of the ultra-wealthy, prenups (and postnups) are increasingly common as a couple seeks to spell out the expectations and terms of their marriage before they say, "I do." Designed to pre-empt potential issues and exposures that may arise in the event of divorce or death, prenups spell out the details regarding the allocation of assets and property acquired prior to and during the marriage, as well as alimony or spousal support, retirement benefits and even a share of a deceased spouse's estate. 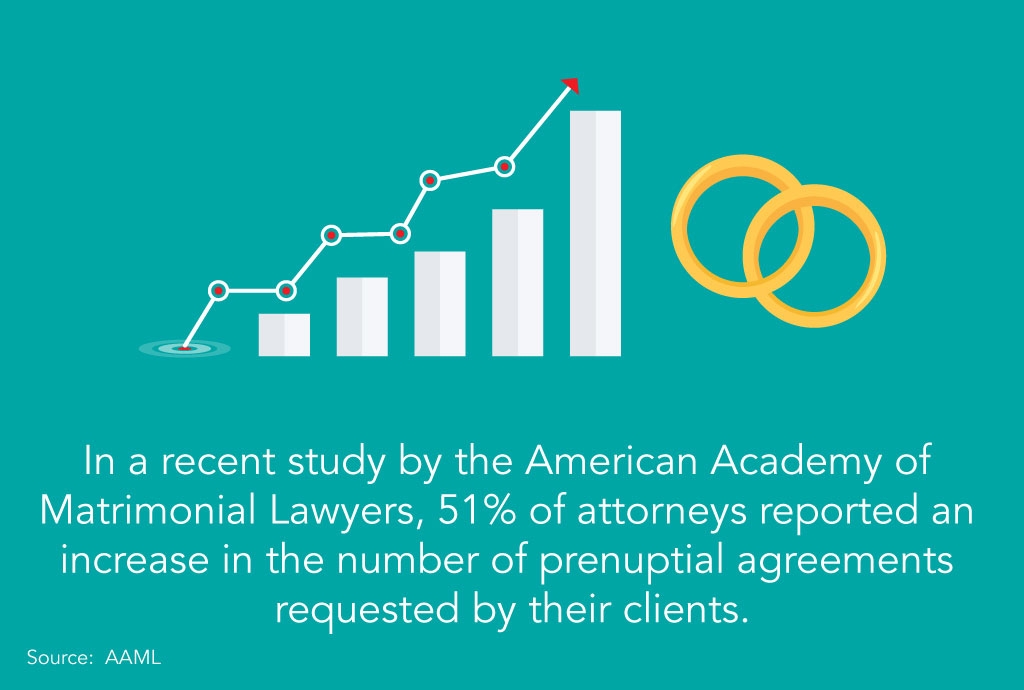 How binding is your prenup?

Your prenup is as binding as any contract. And, like any contract, your prenup may be subject to negotiation (prior to signing) and even renegotiation. However, because the parties to a prenup stand in unique relation to each other, the way the courts interpret prenups differs somewhat from “arms-length” commercial contracts.

A prenup, like any contract, may be challenged in court on the following grounds: 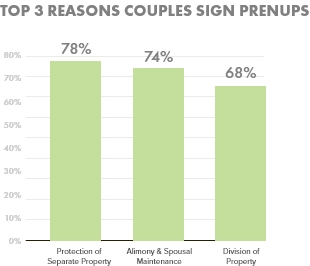 If you have questions about whether a prenuptial agreement is right for you, or you have signed a prenup you think is invalid, let's talk. Navigating these issues without the benefit of legal counsel can be tricky. I'm Dan Stock, and you can reach me at 475-232-4105 or email me at dhstock@danielhstockpllc.com for a confidential consultation.

What happens when divorcing spouses co-own a business?