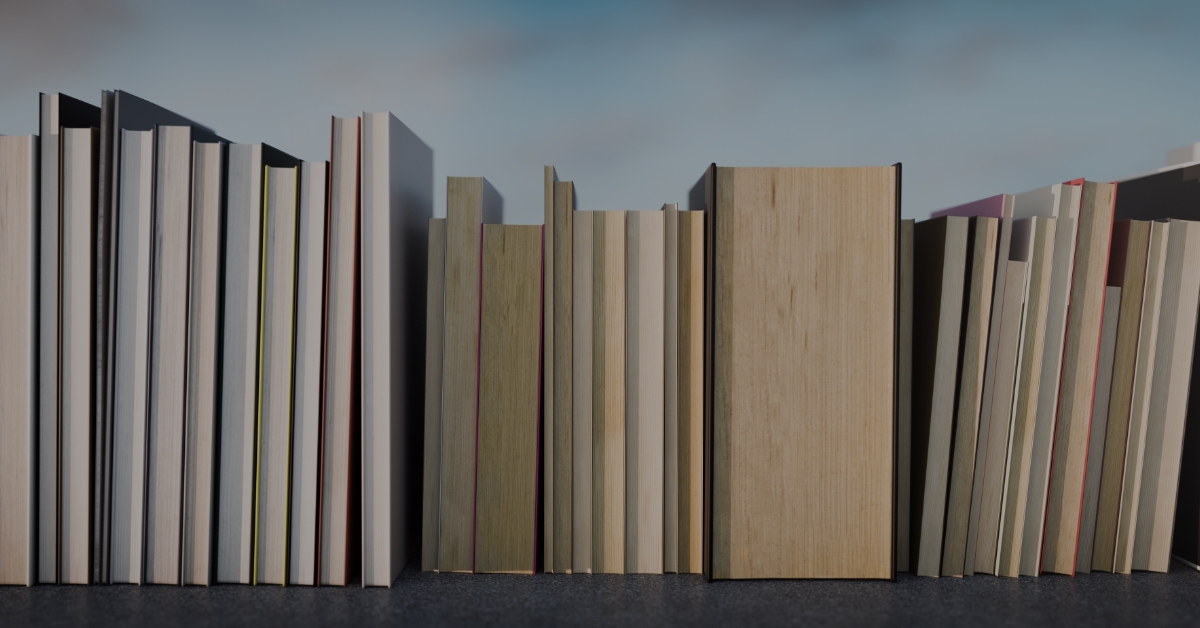 For nearly 80 years, those who paid post-divorce alimony (maintenance in New York) benefited from the ability to deduct amounts paid from their gross income when filing federal income tax returns.  When Congress passed the Tax Cuts and Jobs Act (TCJA) in 2017, the treatment of alimony for tax purposes was drastically changed.

The reason the new law matters is that divorce settlements as well as tried divorce cases are typically “tax impacted.”  Assume the parties to a divorce settlement agree Husband X will pay Wife X $1,000 per month in alimony.  The income attributable to alimony for the wife is simply reported as income on her federal tax return, as before.  However, before agreeing to make such payments (in the case of a settled divorce) the husband will want to calculate the effect the non-deductibility of alimony will have on his net income.  For courts as well, the new law is a game-changer because in order to fashion divorce rulings that are fair, matrimonial courts will now have to consider the tax impact of alimony on the payor spouse, which previously they did not have to do.

Since the TCJA pertains only to federal tax returns, states are free to structure their own tax deduction laws as they choose.  New York has done just that.  For New York State and New York City tax returns, payors who are New York residents or who have New York-sourced income even though they are non-residents may continue to deduct post-divorce maintenance payments from their gross income, for state tax purposes.  Such payments will be reported on New York Schedule IT-225 as subtractions from federal adjusted gross income.  Payees who are New York residents continue to claim post-divorce maintenance payments as income by reporting them on New York Schedule IT-225 as additions to federal adjusted gross income.

As always, if you have questions about divorce, consult an experienced matrimonial attorney.