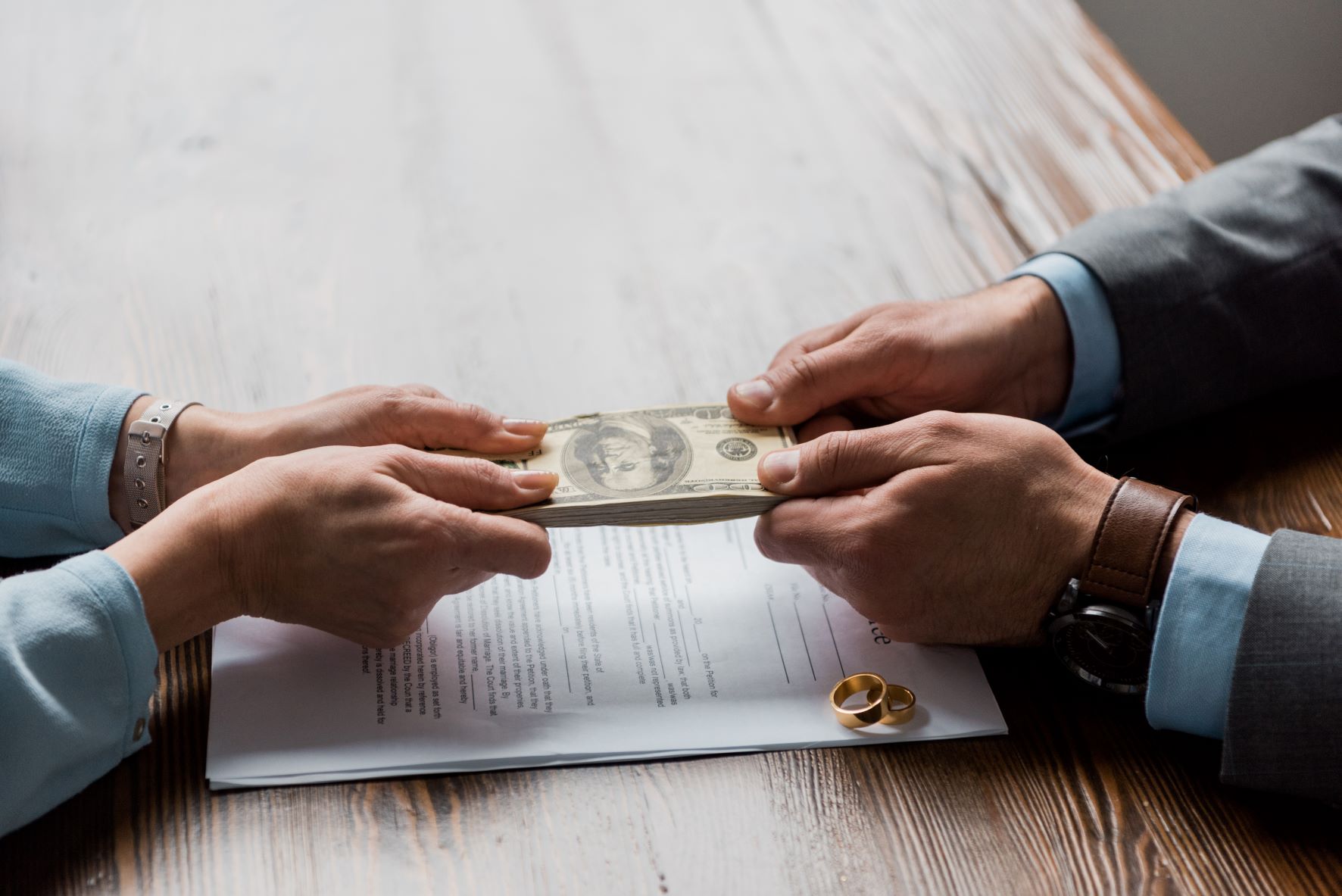 Why do I have to sell joint assets in my divorce?

This November, Sotheby held the first of two auctions it calls "the most valuable, single-owner auction ever staged."

What was it? The $676 million sale of half of the blue-chip art left from the bitter divorce of billionaire real estate developer Harry Macklowe and his wife Linda Macklowe after 57 years.

During their marriage, Linda and Harry accrued a massive and valuable collection of 20th- and 21st-century art. And despite what has often been called a long-running "War of the Roses," the Macklowes were inseparable and voracious collectors until 2016 when Harry left Linda for another woman.

The divorce was finalized in 2018, and Harry remarried. To celebrate, he hung 42-foot-high headshots of himself and his new wife outside of a building he developed at 432 Park Avenue.

Fast forward to 2021, and now, Harry and Linda must sell much of their art collection to finalize the distribution of assets.

Why can't the Macklowes just divide their assets?

The Macklowes could have divided their art, but in their divorce, as in their marriage, the couple could not come to an agreement. And, both needed the money art sales would generate to finance their lifestyles.

Where they differed was in how much their art collection was worth and how to distribute it.

Linda, an honorary trustee at the Metropolitan Museum of Art, wanted to sell pieces one by one as she needed money. Harry said no. Nor could they agree upon how to value the art. Both hired independent appraisers, but the results each calculated were nearly $100 million apart. So again, no deal.

What happens when a couple cannot agree on how to divide their assets?

As often discussed in this space, when a couple cannot agree on how to divide their assets – even decisions as mundane as who gets the family dishes – the court weighs in.

In this case, because Linda and Harry could not agree on how to divide their assets, the court made the decision for them and ordered the collection sold at auction although Linda was permitted to retain artwork.

When it came to dividing other assets, the Macklowes were able to reach some consensus. Linda took possession of the couple's 14,000-square-foot apartment in the Plaza Hotel and the family's silver. In compensation, Harry received a $36 million credit for forgoing the Plaza apartment, and he took sole ownership of the couple's yacht and cars. A jointly-owned house in the Hamptons is for sale at $21 million.

What if my ex and I cannot decide how to divide our assets?

If you and your ex cannot negotiate the division of your marital assets, the court will do it for you. And, like the Macklowes, you may not like the outcome.

Negotiating with a disagreeable ex can be stressful. But you do not have to do it alone. Talk to your attorney or let's connect to discuss your options. I'm Dan Stock, and you can call me at 475-232-4105 or email me at dhstock@danielhstockpllc.com to schedule a consultation regarding the distribution of marital assets.