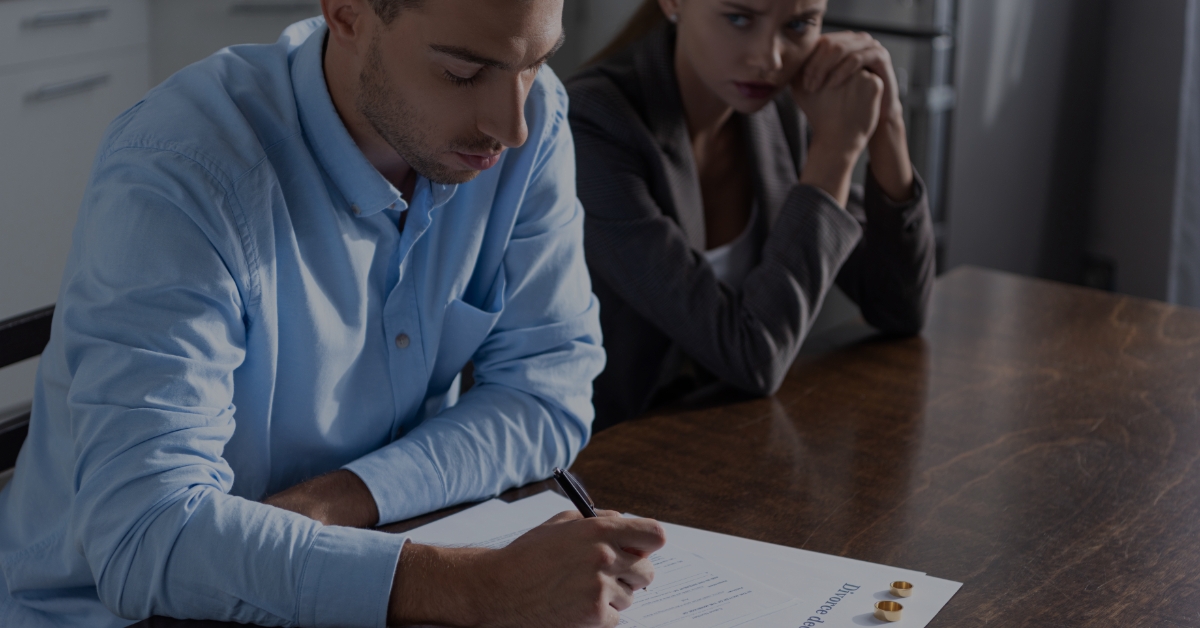 The Tender Trap – To Divorce or Not To Divorce, Part 1

I am often asked by potential clients whether they should divorce or stay married to a spouse with whom they have a strained relationship.  Like snowflakes, no two marriages are the same, so the answer depends on the details of each case.  In this blog, we’ll examine two of the most common reasons for a marital breakup – infidelity and drug or alcohol dependency.  Let’s take infidelity first.

Anyone – and that’s most of us – who has experienced the shock and heartbreak of infidelity knows that this is one of the most difficult emotions to deal with.  A double-wallop is the result when infidelity happens during a marriage.

Most people who are the victims of an unfaithful spouse – usually, but not always, women – think this gives them an advantage in a divorce.  It does not.  The law in New York – and most other states – is basically neutral on the issue of infidelity, and in this respect the law has caught up with contemporary moral values.  However, adultery – although rarely prosecuted in New York – is still a crime and the issue of handling it in a divorce setting cannot be totally ignored.  We’ll explore this more in a follow-up blog dealing with “grounds” for divorce.

The short answer to someone trying to decide whether to file for divorce because a spouse has been unfaithful is that, for all practical purposes, infidelity in itself should not be considered a sufficient reason.

Anyone who has been married to a person addicted to drugs or alcohol knows the nightmare these diseases can cause.  Unlike infidelity, however, addictions have a direct impact on divorce, particularly regarding custody.

If a court has to decide between two equally loving parents which one should be awarded custody, the odds are overwhelmingly in favor of the parent who is the non-addict.  However, this rule is not absolute.  In some cases – particularly where the addicted parent has taken steps to remediate their disease, such as enrolling in a 12-step program – and has shown progress, they may be awarded custody if the other spouse has issues – for example financial instability – that outweigh the addiction factor.

So, the answer to someone who is considering filing for divorce because she is married to a person addicted to drugs or alcohol, is to exercise caution.  Such a person should speak with a divorce lawyer at the outset to determine how the other spouse’s addiction may be expected to play out in court, e.g., has the other person taken steps to rehabilitate himself; what, if any exposure have the children had to the addicted spouse when he is “under the influence”; and what are the weaknesses, if any, of the divorcing spouse that may counter-balance the addiction factor and possibly result in the addicted spouse being awarded custody?

Seeing a matrimonial attorney when considering divorce is the safest way to determine whether to file for divorce and what pitfalls to avoid when doing so.