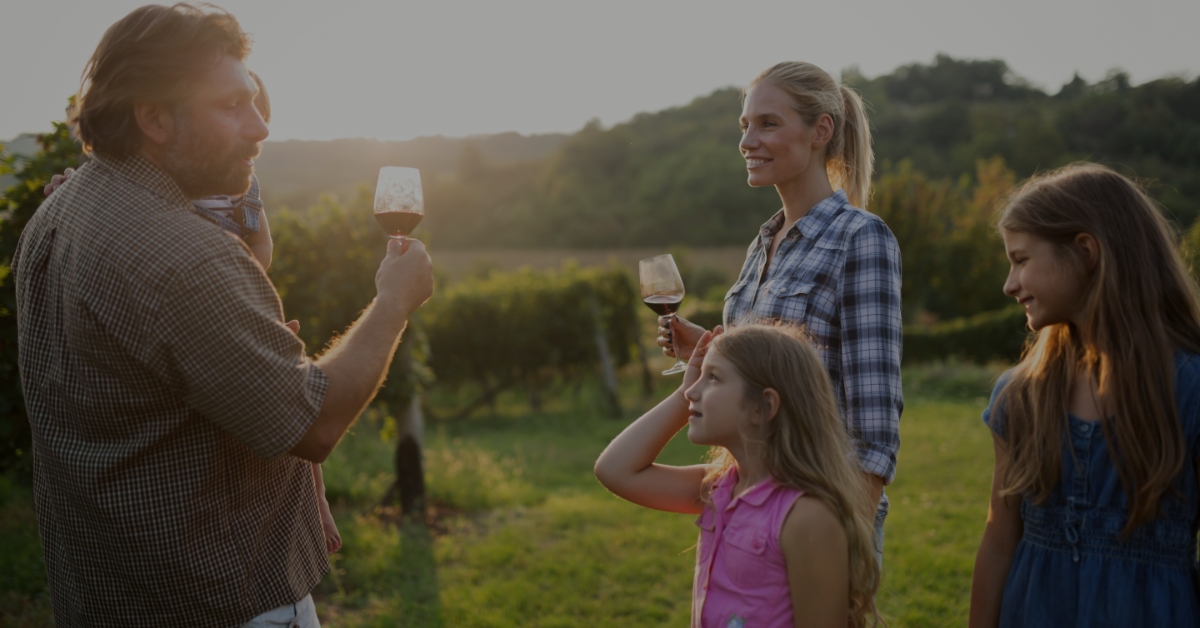 The Second Time Around – Sweet Sensation or Bad Break?

Sue and Dave were high school sweethearts.  After college, they decided to tie the knot and got married in their local church.  On a picture-perfect day, with families in attendance, they took their vows, sailed off on their honeymoon, and looked forward to a long and happy life.  Ten years and two children later, they were divorced.

After several years of dating and kissing a lot of frogs, Sue started thinking about Dave and how good things were in the old days.

One night, after two pint of Haagen-Dazs, she decided to call and ask him out on a date.  Dave said yes, and two months later he proposed marriage (for the second time) and Sue accepted.  I got a call from her a week later asking if there were any legal implications.  This was a smart move, and we set up a consult for the following week.

Bringing it Back Home Again

If Sue and Dave’s divorce was properly done, it should have covered property division, maintenance (alimony), child support, custody and visitation.  The first thing I did after my secretary made coffee for Sue was look at her divorce papers and see if there was a “co-habitation and remarriage” clause saying the terms of their divorce would survive Sue and Dave living together or getting married after the divorce.  The divorce did contain such a provision.  I asked Sue if there was anything she wanted changed if she went through with her second marriage to Dave, and she said there were a few things and she had some questions.  For example, under the divorce, Dave paid Sue child support.  Would Sue continue receiving those payments?  Also under the divorce, Sue got to keep the house and wanted to know if Dave would have any rights to it if they remarried and he moved in.

Two things had to be done legally in order for Sue have what she wanted.  First, the terms of the first divorce had to be changed by court order; second, a prenuptial agreement (“prenup”) had to be drawn up spelling out Sue’s goals which Dave would have to agree to.  I could obtain the court order by filing papers with the court, and I could draw up a prenup which would spell out the terms that would apply to Sue and Dave’s second marriage.  One of those terms would be that Sue kept sole ownership of the house.

Under their divorce, Dave was paying Sue $3,500 a month in child support.  Sue was willing to waive those payments but wanted to make sure the children would be provided for.  I suggested a provision in the pre-nup saying Dave would have to deposit $3,500 a month in a bank account set up for the children, and that money would be used for their expenses.
Now that Dave and Sue would be living together, custody per se would not be an issue but problems could still come up.  For example, Sue’s parents lived in California and she wanted to know if it would be okay to take the children there on vacations so the kids could see their grandparents, and if it would be okay to take them without Dave if he was busy with work.  I suggested putting a provision in the prenup where Dave agreed to that

Give a Little Bit

Sue was mostly happy with the division of the couple’s property under the divorce – she had gotten a share of Dave’s pension, the house, and a cash award – but, as part of the deal, she got to keep a 10-year old Subaru station wagon while Dave got a Porsche.

Sue wanted her own snappy car, and I suggested we put a provision in the pre-nup that Dave would buy her one.

The Gift that Keeps on Giving

Under the divorce, Dave had to pay Sue $5,000 a month in maintenance (alimony) for five years, and the five years was running out.  The divorce had provided  for this in order to give Sue enough time to re-enter her field of biochemistry, which she had given up to raise the children.  However, during the marriage, work in that field had dried up and Sue was going to have to train to enter a different one.  Since that would take more time, Sue wanted the maintenance payments to continue for another five years, and I told her we could insert a provision in the prenup that would call for Dave to continue making payments for that period.

Take-Two Aspirin and Call Your Lawyer

After we reviewed the terms of the prenup and I had drawn up the legal papers to get Sue and Dave’s divorce revised, I told Sue that Dave should get his own lawyer to review the documents.  Dave did so, his lawyer wanted to make a few changes to the prenup which were acceptable, the prenup was signed, the papers to revise the divorce were filed, and a month later a judge signed them.  Smooth sailing, right?  Maybe.

Any number of life events can change the way an agreement that made sense at the beginning no longer addresses the needs of the parties.  When that happens, agreements may need to be revised.  I told Sue she could always call me if that happened.

A year later I got a greeting card from Sue saying all was well and enclosing a snapshot of her and Dave when they were high school sweethearts.  Dave was wearing a blue and white letterman’s jacket and Sue was in her cheerleading outfit.  A happy ending!