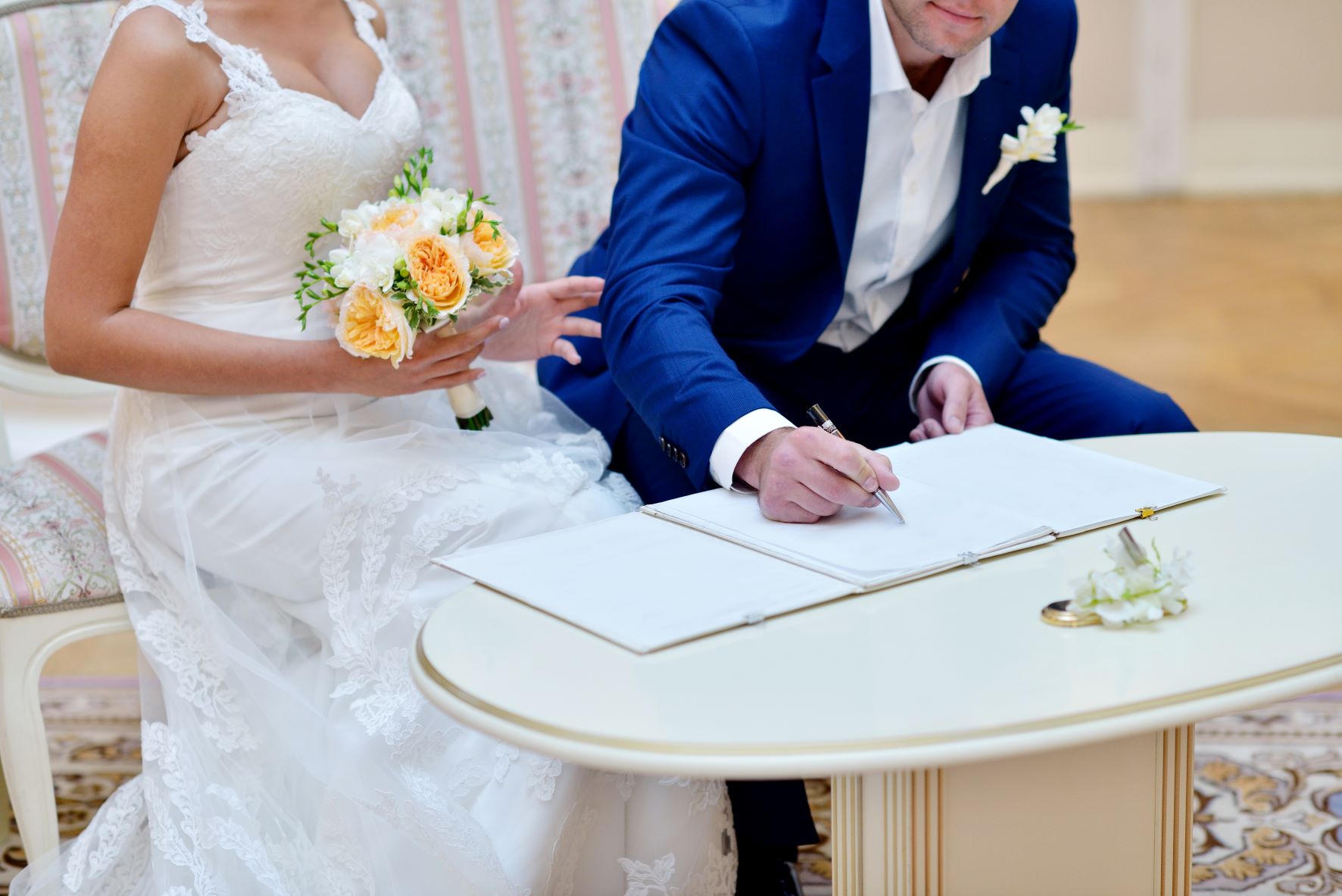 Are you thinking of remarrying after your divorce?

When you married the first time, you likely thought it would be forever. But then it wasn’t. Maybe your heart wasn’t really into it – but you’d been dating so long that marriage seemed inevitable. It was more inertia than love.

Whatever your reason for divorcing your first spouse, you now have met a new love – perhaps the love of your life. And now, you plan to remarry. What, you wonder, are your chances this marriage will last forever, or even as long as your first?

Why are so many divorced spouses remarrying?

Perhaps it is that hope springs eternal. For decades, more Americans have been remarrying than ever. In 2013, more than 42 million adults had been married more than once – up from 22 million reported in 1980.

According to the Pew Research Report authored by Gretchen Livingston, there are several reasons behind this repeat rush to the altar, including the ability to divorce more easily, which frees one up to remarry. But divorce is not the only reason. The US aging population means more widows and widowers are available to remarry, which means more opportunities to make, dissolve, and remake their unions.

It’s true, even as marriage in the US is on the decline, the number of previously married people willing to jump back in remains unchanged. According to the Pew study, divorced or widowed adults are nearly as likely to remarry today (57%) as they were more than 50 years ago.

Even those who haven’t yet jumped into another marriage say they would remarry given the option. About two in ten who were married say they want to marry again. 31% say they are unsure. And 45% say they will never, ever remarry.

Are women more likely to remarry than men?

Not necessarily. Among divorced or widowed women, only 43% said they wanted to remarry. 54% said they were uninterested in a second go-round.

How often you might be married is likely a factor of your age. In 2013 – 29% of all the newly-married adults had been married as least once before. 8% had been married two or more times prior. And most of that two-or-more marriages category, 25% were between the ages of 45-54, and 33% were 55 or older.

Do you want to get married again?

It’s natural to want companionship. And who doesn’t love a wedding? If you have found someone you want to spend the rest of your life with and are considering remarriage, consider protecting those you love (including your new spouse) and ensuring the assets you’ve accrued are distributed as you would like. Seek counsel from a knowledgeable trusts and estates attorney to ensure your will and estate plan are in good order. Speak with a family law attorney to discuss the pros and cons of negotiating a prenup or postnuptial agreement between you and your future spouse. Before you say, “I do,” a little planning now will save you, your spouse, and your families significant time, money, and aggravation later.

If you have questions about the best legal options for your forthcoming remarriage, let’s talk. I’m Dan Stock, and you can call me at 475-232-4105 or email me at dhstock@danielhstockpllc.com to schedule a consultation. 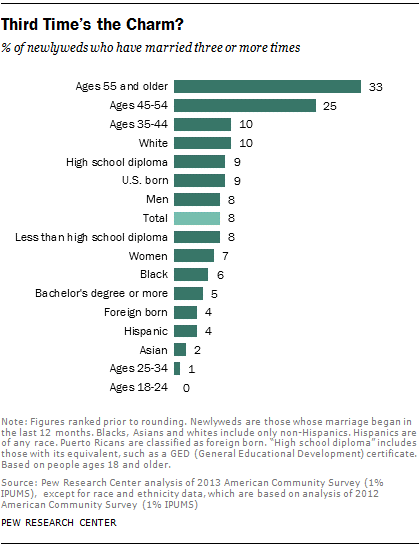 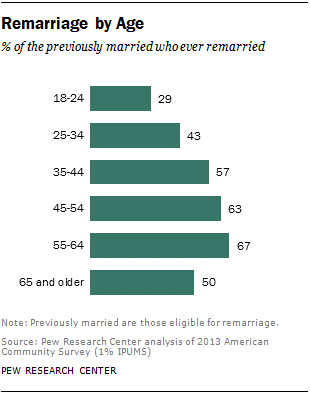