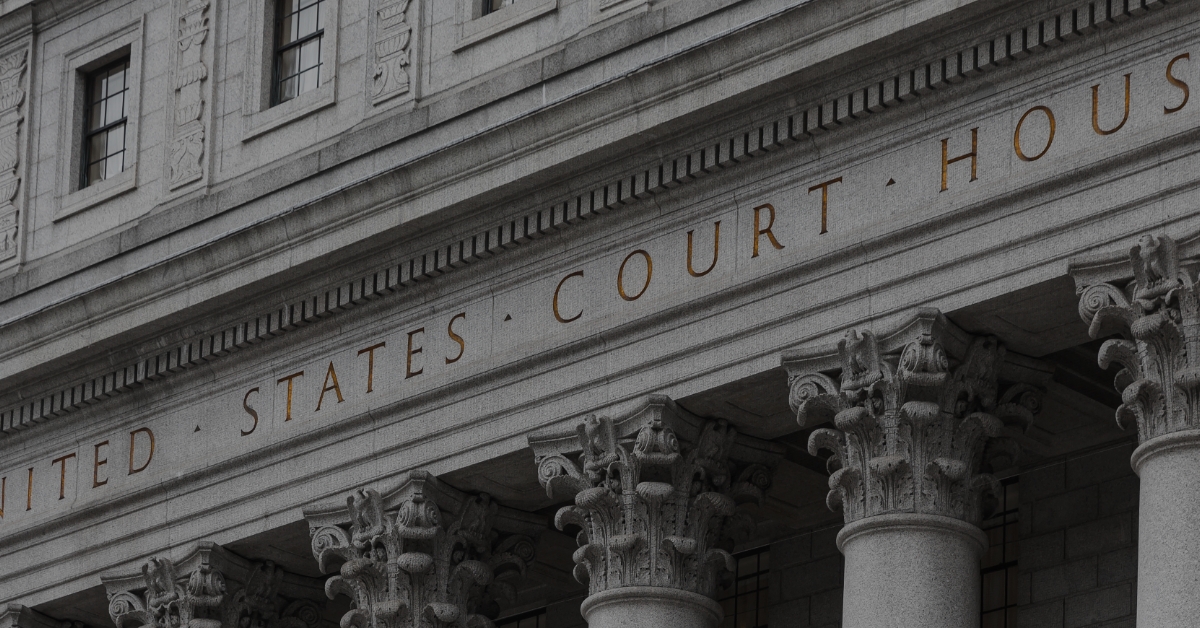 Politics and Divorce – a Toxic Mix?

Politics and relationships go back a long way.  A Bronze Age couple probably argued over whether metal should be used for spears to kill marauding visitors (what the proto-Republican husband wanted) or plows (what the proto-Democrat wife wanted).  If divorce had even occurred to a Neanderthal husband, he would have pushed his wife off the nearest cliff and spared himself the legal fees.

Fast-forward to COVID-19.  People are still arguing about politics, except now, they get divorced in court.  Where politics enters the equation, it plays out a little differently.

In a divorce, a judge has to decide two things (more if there are children):  how to split up a couple’s assets, and whether one spouse should pay the other alimony.  If there are kids, the judge decides which parent gets custody, how much child support gets paid, and how much time the parent who doesn’t get custody gets to spend with the kids.

The first two factors are financial:  the judge tries to figure out what is fair to both spouses.  For example, if a couple buys a home as newlyweds and gets divorced 20 years later, the court is going to give half the value of the home to each spouse.

The last three factors require the court to figure out what is best for the children:  which spouse would make the better full-time parent, etc.

Politics doesn’t enter the picture, strictly speaking.  If a husband went into court arguing he should pay less alimony because he is a Republican and the wife is a Democrat, the court would give the husband a copy of the First Amendment and send him home.  So, couples who get divorced over political differences don’t have to worry that a court will take that into account.

This is not to say politics isn’t one of the reasons people get divorced.  People break up for lots of reasons, including politics.  During COVID-19, there is some evidence divorce rates are spiking and it isn’t hard to see why:  couples who were already on the brink have a chance to see their less-than-stellar spouses up close and personal without a break, and they don’t like what they see.  Also, we are in an election year which is turning out to be a referendum on how well a Republican White House has handled a global pandemic and social upheaval.  Under these unusual circumstances, a couple’s politics – which are usually dealt with by snide remarks at cocktail parties and forgotten on the car ride home – may be assuming outsized proportions.

Politics and marriage will always be with us, and couples will always be coming together and breaking up.  Like discussing sex, it’s probably a good idea to keep politics out of the equation, especially during times like these.  The worst that can happen is that couples stay together and there’s less work for divorce lawyers.