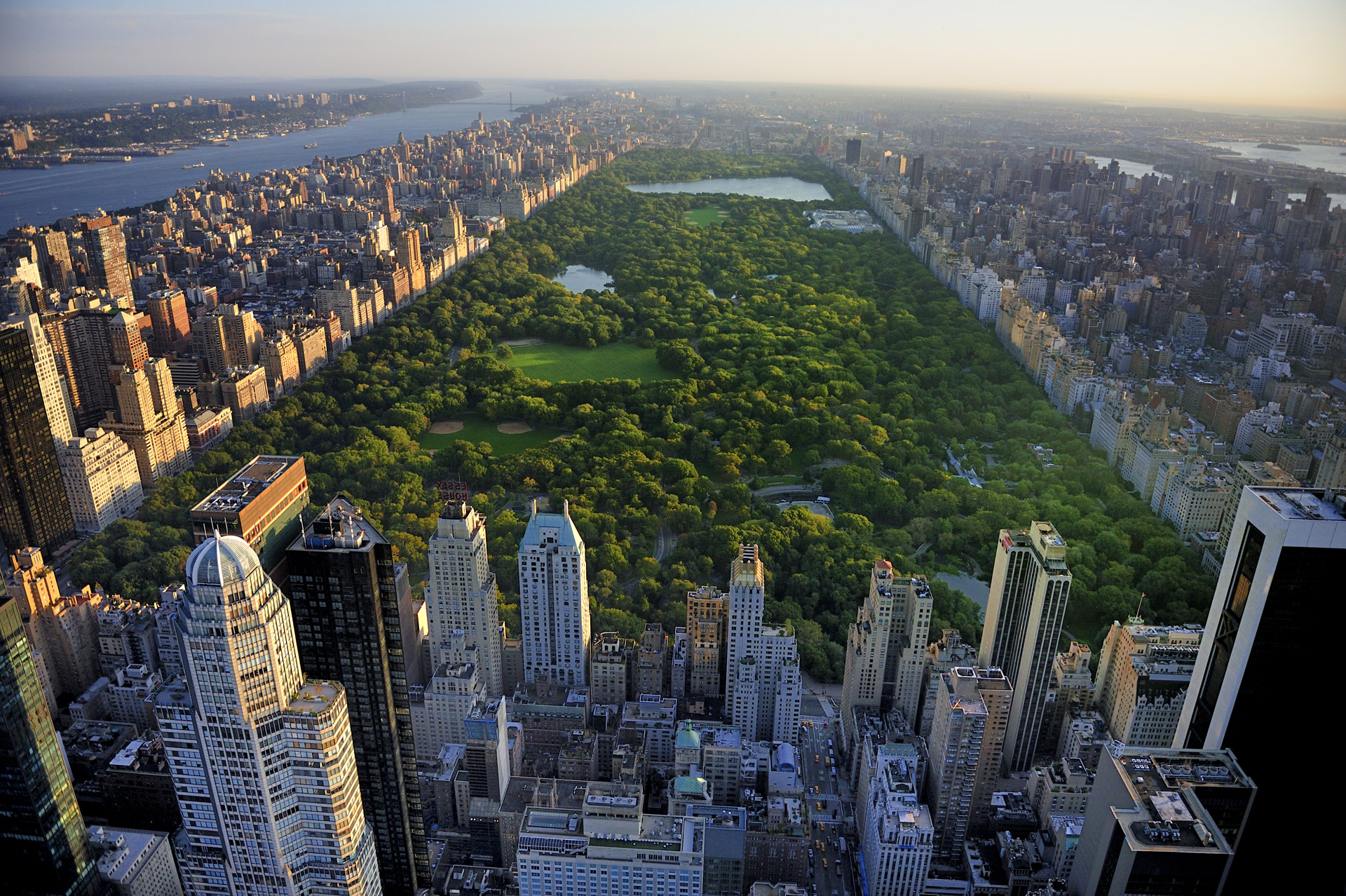 New York Catches up to Other States in Paid Surrogacy Legislation

A gestational surrogate is a woman who carries and gives birth to another person’s baby.  The egg comes from either the intended mother or an egg donor, and the sperm comes from either an intended father or a sperm donor.  The embryo is created through in vitro fertilization (IVF) and can then be transferred into a surrogate or frozen for future use.

As in all matters affecting families, children, conception, and other life-affecting issues, states have almost exclusive jurisdiction to pass laws legalizing, de-legalizing or criminalizing acts that affect life.  When surrogacy for hire, or paid surrogacy, became available in the U.S., all 50 states weighed in on its legality.  With the passage of the Child-Parent Security Act (CPSA), which takes effect in February 2021, New York has joined all fifty states except Louisiana and Michigan in legalizing paid surrogacy.

Before the CPSA, New York did not have a statutory definition for the term “parent.”  Courts identified a child’s parents by looking at who gave birth or signed the adoption contract, or through marital presumption – a stunningly outdated approach in a century where sperm and egg donation and gestational surrogacy are common.  The CPSA codifies parentage through the intent of the parties.  Under the procedures outlined in the act, parents using assisted reproduction will now be able to petition the court before the child’s birth for a judgment declaring them the child’s legal parents.  Likewise, egg donors will be able to absolve themselves of parentage by declaring their non-parental intent.

An experienced matrimonial lawyer is the best source of information on parental rights, divorce, separation, custody, child support, alimony and property division.  Call us at 475-232-4105 for a confidential consultation.