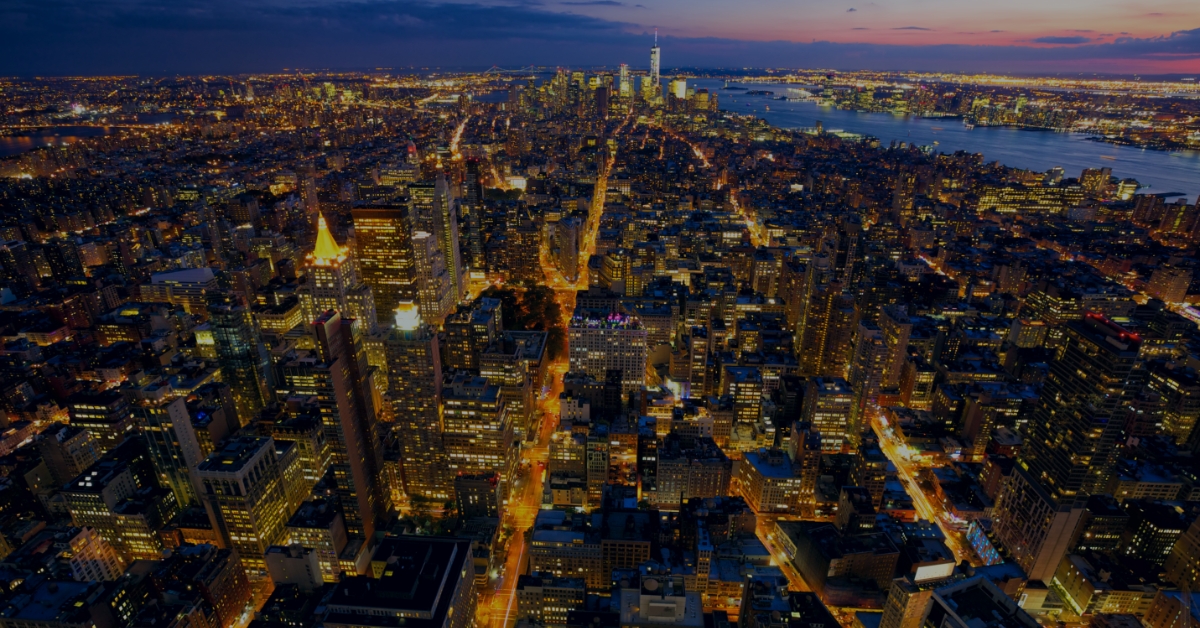 A recent law passed in New York adds a new factor that courts may consider in dividing property that gets distributed between spouses in divorces: domestic violence.

On April 3, 2020, Governor Cuomo signed 2020 NY Senate-Assembly Bill S-7505-B/ A-9505-B which took effect on May 3, 2020.  This law amends New York’s Domestic Relations Law (DRL) which, prior to this amendment, permitted courts in divorce cases to take into account 13 enumerated factors as well as a “catch-all” factor to determine how property in a marriage would be distributed to the couple at the time of a divorce.

Before the amendment, although courts could consider domestic violence as an element to consider in dividing a couple’s property, they lacked specific statutory authority to do so.  The new law closes that loophole.

As is customary when new laws are passed, it remains to be seen what interpretation the courts will give the statutory amendment to the DRL.  If past practice follows suit, within several years, if not sooner, there should be at least a modest body of case law on the subject which will provide guidance to the public, lawyers and spouses involved in matrimonial litigation on this subject.

As always, if you have questions about divorce, consult with an experienced divorce attorney.