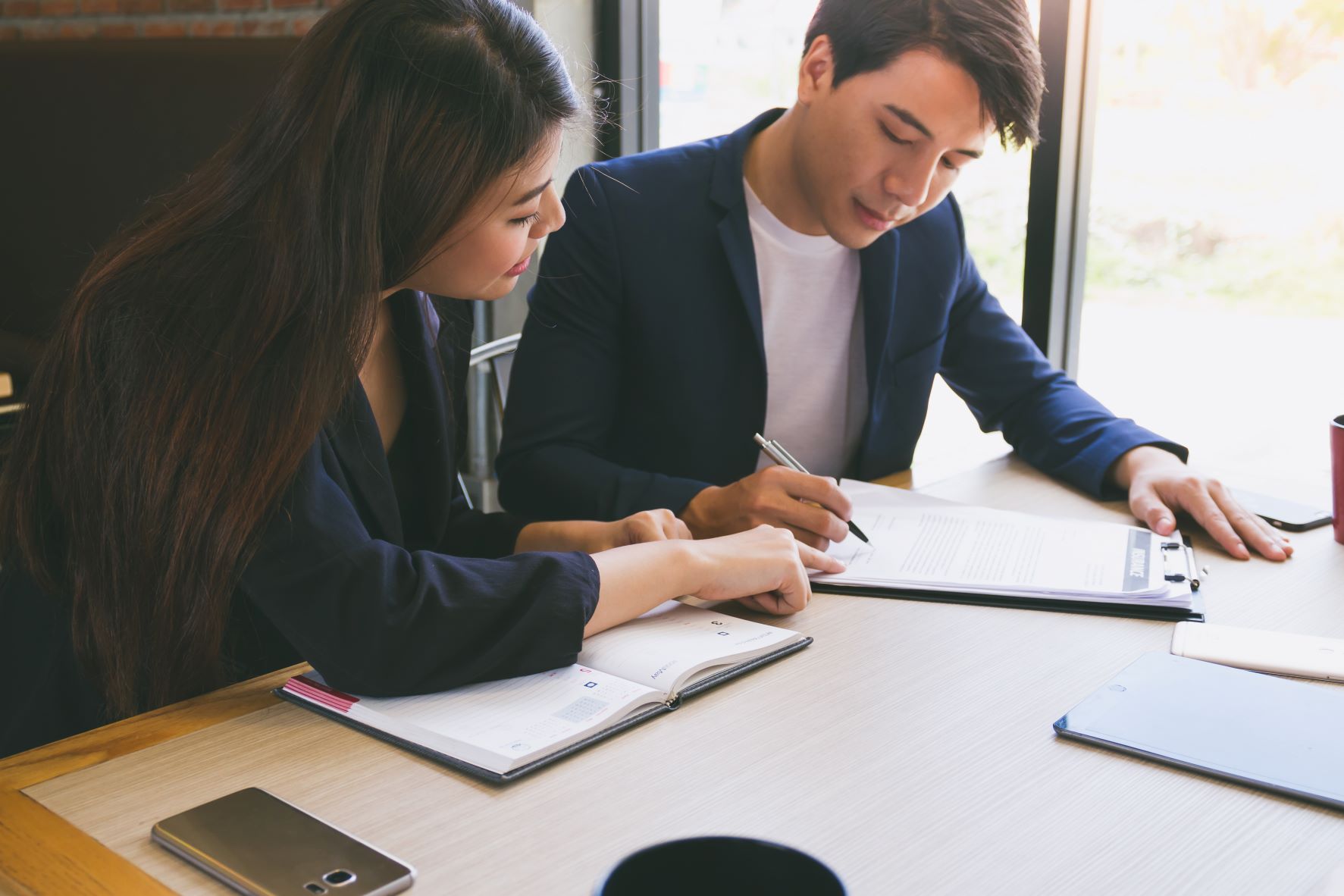 While New York State does not require couples planning to marry to have a prenuptial agreement (prenup), there are many reasons to consider them.

1. When you marry, you automatically have a prenup. You just know it by another name, “divorce law.”

A prenuptial agreement is simply an agreement or contract between two people signed prior to saying, "I do," outlining many of the terms involved in ending their marriage. Many engaged couples worry that invoking a prenup will somehow take away from the romance and joy of marrying. But in fact, all couples marrying automatically have what amounts to the equivalent of a prenup. They just don't realize it. It's called "divorce law," and the terms and conditions of this "prenuptial agreement" for New Yorkers are governed by the laws of New York State.

No. There is no minimum dollar amount, income, or stock portfolio required to draw up a prenuptial agreement. Prenups are designed to help you make sure that the assets of both you and your spouse are distributed in the way you want them in the event you divorce. Think of it like an insurance policy that protects your home on the very remote chance your house burns down. Properly designed prenuptial agreements are designed to protect both of you.

3. Can prenups outline who is responsible for what in my marriage?

Yes. In your prenuptial agreement, you and your spouse will lay out your finances and any property you own before marrying. You can even agree on who is responsible for paying certain expenses that come up during your marriage.

4. If you do not have a prenup, New York law will divide your assets for you.

Think of it as similar to dying without a will. One creates a will, regardless of how rich or poor you are, to ensure that your assets are distributed as you would like them at your death. A prenup is similar. Your prenuptial agreement lets you determine who gets what. You and your spouse decide how to divide assets, not New York state. In fact, most states have laws that are similar to New York’s in permitting prenups to pre-determine the allocation of assets and responsibilities in the event of divorce.

No. Properly written, your prenuptial agreement can ensure that both parties are protected. It can stipulate spousal support, protect you from your spouse’s premarital debt, and protect your business.

6. My fiancé and I are going to move into my house when we marry. If we divorce, is it considered marital property?

If you owned your home before you were married, it will be considered your “separate property” under New York law and will remain yours in the event of a divorce. However, spouses can “accidentally” commingle what started out as property and turn it into marital property subject to being divided in a divorce. A prenup is especially useful to prevent that from happening. If you would like your home to pass to your wife on your death, you can do that by executing a will containing that provision.

7. Can a prenup specify spousal maintenance?

Yes, it can. If you or your spouse "give up a career" to raise your children, your prenup can specify what kind of support you or your spouse will pay the other during or after the divorce. You can also specify that there will be no spousal support should you divorce.

8. Can a prenup specify child support or custody?

Yes, subject to certain conditions. All prenups must be in accord with the public policy or laws of the state in which they are written. Also, in most states, statutes govern the amount of child support that must be paid for the support of children, including a statutory minimum amount. Viewed somewhat differently, child support is a right belonging to the child and a child’s parents cannot waive that right for the child. However, parents can stipulate to an amount of child support payable from one parent to the other in the event of a divorce. If that provision is challenged in court during a divorce, the court will uphold the provision unless it finds that it would not be in the child’s best interests.

Parents can also agree on custody in a prenup subject to the same conditions as those which govern child support, that is, if a custody provision in a prenup is challenged in court during a divorce and the court finds that the provision is not in the best interests of the child, the court can set aside that provision.

There is a common misconception that custody, because it involves children’s best interests, cannot be agreed upon in a prenup, however, this is not true. For example, if one spouse has a career that requires him or her to travel extensively, while the other spouse is either a homemaker or has a home-based career, the parties can agree that the home-based spouse has “primary physical custody” in the event of a divorce. Assuming the traveling parent has the same job at the time of the divorce, and challenged that provision in court, the court would likely uphold the prenup provision giving physical custody to the stay-at-home parent because that would be in the child’s best interests.

9. My spouse has significant debt. I do not want to be responsible for it.

Then you might consider a prenup. Like "separate property," a prenuptial agreement can specify that individual spousal debt says with that spouse.

If successful marriages historically are built on a foundation of clear communication, drafting a prenuptial agreement is an important step in the right direction. Prenups don’t kill romance. They shine a light into dark corners, ensuring you and your spouse discussed what some consider uncomfortable topics – money, property, children, and the possible dissolution of your marriage. If you are wondering whether a prenuptial agreement is right for you and your soon-to-be spouse, let’s talk. I’m Dan Stock, and you can call me at 475-232-4105 or email me at dhstock@danielhstockpllc.com to schedule a consultation.