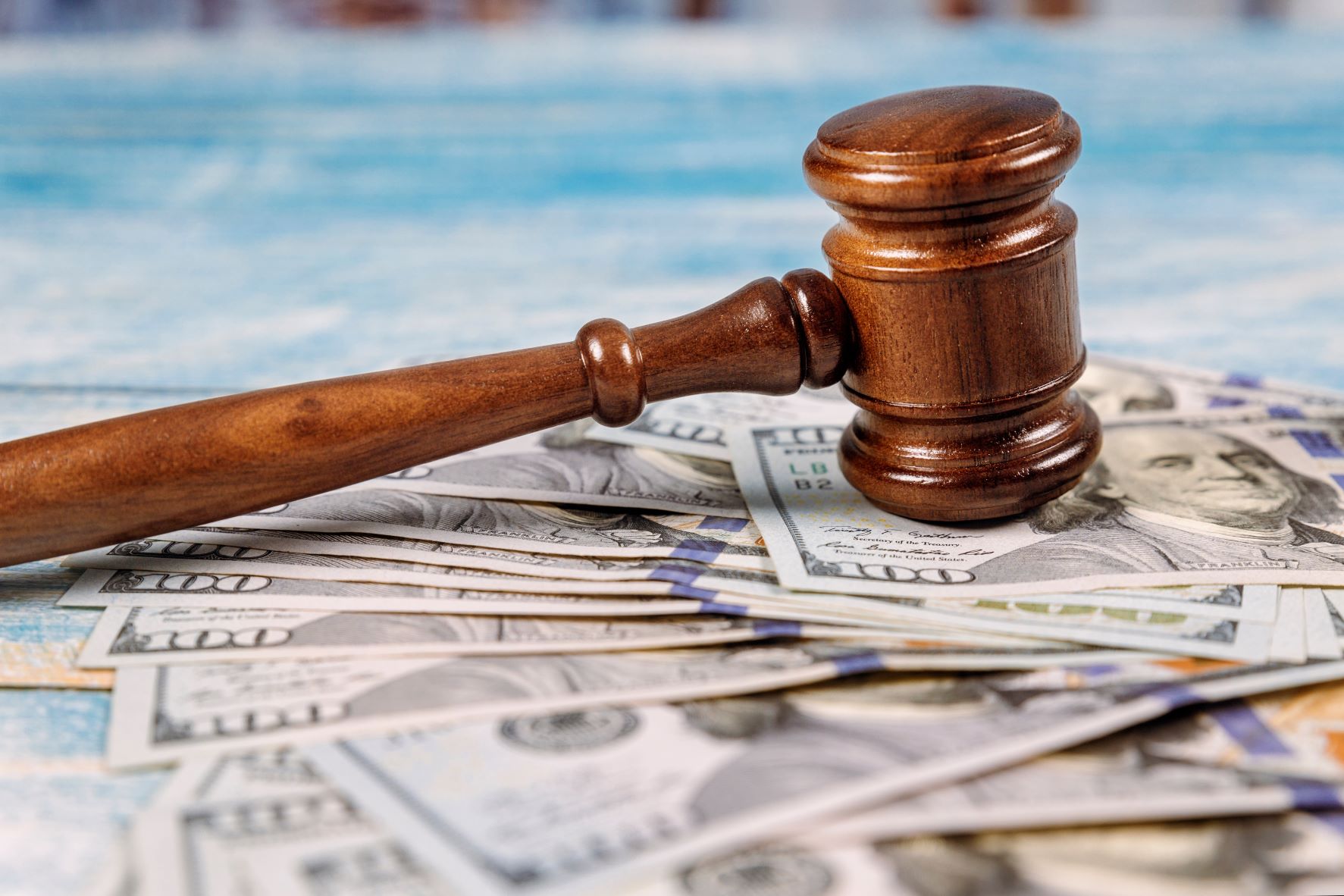 Is the Divorce of a Google Billionaire Different than Yours?

Scott Hassan and his ex-wife Allison Huynh are heading to court in Santa Clara, CA, to hash out who is entitled to a fortune started in the earliest days of Google, which includes valuable California real estate and stock holdings.

It is always sad to hear about the end of someone's marriage. But are the mechanics of their divorce different than yours? Other than the enormous monies involved, probably not. One party decides to leave the other party and, when they cannot agree on a settlement, they litigate, and the judge decides for them. Sound familiar?

The details of this specific divorce are a mix of he said/she said, he did something/she did something else. According to reports in the media, Hassan sent his wife of 13 years a text message that their marriage was over and that he was moving out of their home. That was nearly seven years ago. Now the pair are still fighting over how to divide an estate estimated to be worth billions.

What is unusual is that the trial will be public and give us all a rare look into the details of a big-money Silicon Valley divorce. Historically, divorces of this scope tend to play out behind closed doors. The recent divorces of Jeff Bezos and Bill Gates were managed privately.

Other than the dollars involved, the road to the Hassan v. Huynh divorce seems straightforward. She put her career on hold to raise their children and assist Hassan with the business. The money issue came up four years into their marriage, around the time of their oldest daughter's second birthday when Hassan proposed a postnup that she declined to sign.

In 2014, Allison received a text message from Scott while she was on a business trip informing her that the marriage was over and that he was moving out. He says the impetus was a fight they'd had a few days earlier. He admitted to starting a website in her name (since shut down) to release information from her past to embarrass her. The couple entered counseling, but by 2016, they agreed to divorce. The marriage was officially dissolved in May 2020, and Hassan and Huynh agreed to joint custody of their three teenage children.

The trial now in progress is the next step in the process to divide their estate and resolve other financial matters, including spousal and child support. Because the divorce is in California, assets acquired during the marriage are divided evenly in a divorce.

How does this impact your New York divorce?

It doesn't, really. As Scott told the New York Times, "At the end of a relationship and through a divorce this lengthy, things are never easy, and no one is at their best."

Every divorce brings with it a unique set of issues – the custody of children, disposition of assets, the length of the marriage, familial net worth. The difference between Hassan and Huynh and most of us is the sheer size of the assets to be allocated and the particular issues related to divorce in New York state, not California.

Bottom line: Your divorce is specific to you. So, if you've got questions about your divorce and potential issues and exposures, let's talk. I'm Dan Stock, and you can call me at 475-232-4105 or email me at dhstock@danielhstockpllc.com to schedule a consultation.