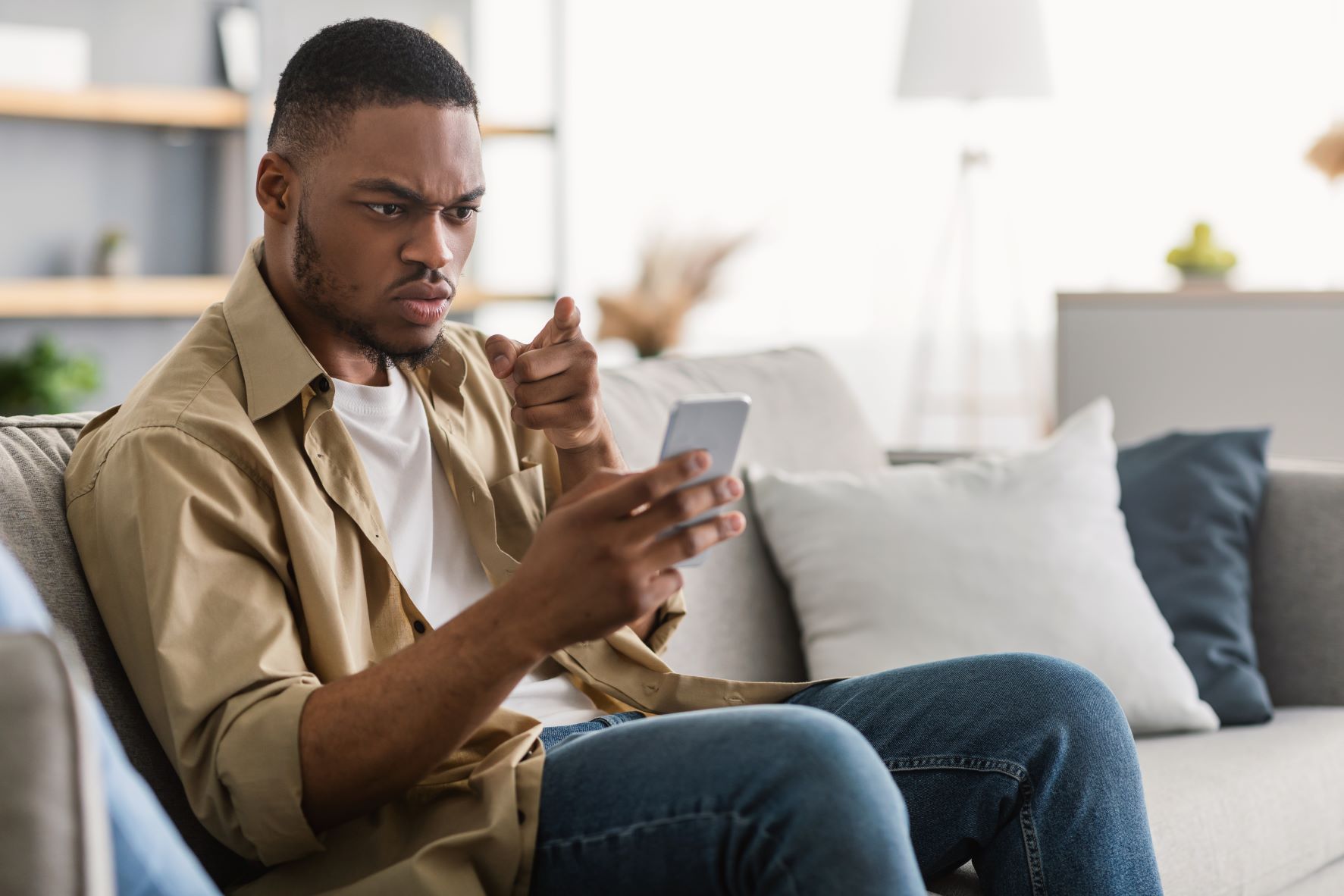 Curse Your Ex, Lose Your Kids, and Maybe Worse

If you are reading this, you already know that the path of true love never runs smoothly. Every relationship hits a speed bump. Some are minor, but some lead to collisions that are fatal to the relationship.

If you are a therapist counseling a couple or individual in a relationship that has hit a dead-end, the following will sound very familiar. Let this story serve as an important reminder to share with your clients: What you say/write/post can hurt your ability to secure custody of your children.

If you are married with children or have had a child with a partner and things are not going well, pay careful attention as again, what you say/write/post can hurt your ability to secure and/or retain the custody of your children.

What not to do when you hate your ex

You’ve been in love. You’ve had children. And now, your relationship is struggling. Things between you and your spouse or partner are not going well. In fact, the end is in sight, if it has not already arrived.

Your partner has pushed every button you thought you had, and then some. He or she has cheated on you, stolen from you, lied to you, and more. The last thing such a villain is going to get away with is stealing custody of your child. Right?

But…one night, after a few drinks, you’ve had enough. You send your soon-to-be-ex a text message that would make a sailor blush. You also threaten bodily harm if he or she ever comes near you or your child again. Of course, you weren’t serious.

The next morning, you file for custody and hire your lawyer. You tell her you have an “open and shut” case. After all, you were the one who raised your baby single-handedly while your partner was out galivanting. That ugly text message? Anyone could see you weren’t serious, so what harm could that do?

Your lawyer asks to see the text. You pull out your iPhone and show it to her. She tells you that by sending that text, you have killed your chances of winning full custody or maybe even any custody/visitation. She advises you that if your ex’s attorney offers you anything close to a reasonable custodial settlement, you should take it.

What happened? It was just a text

You are confused. It was just a text sent in the heat of the moment. And maybe it was. However, in the eyes of the courts, hostile and threatening texts may signal a deeper issue.

The courts do not like angry text messages sent from one parent to another. All couples fight. But in the heat of a divorce and custody dispute, the impact of what you say and how you say it is infinitely magnified because the court sees it as an indication that the parties cannot co-parent. An inability to co-parent is viewed as very bad for your child who, in the courts’ opinion should be raised by parents who can hopefully cooperate.

The judge presiding over your case does not care about your problems. He or she does not care about your former partner’s problems. Their overarching concern is the welfare of your child. If you have questions about how to develop a strategy to demonstrate to a judge that you have your child’s best interests at heart, let’s talk. I'm Dan Stock, and you can call me at 475-232-4105 or email me at dhstock@danielhstockpllc.com to schedule a consultation.

Who Decides How to Raise Your Children Once You Are Divorced?

Is the Divorce of a Google Billionaire Different than Yours?