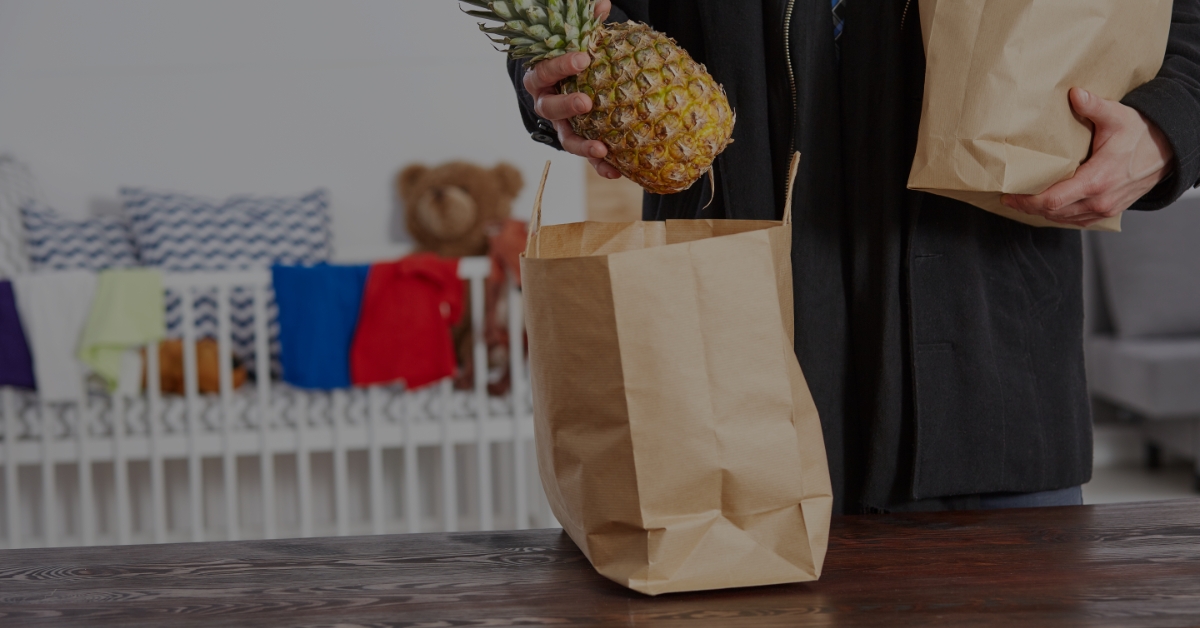 Are You Divorcing a “Daddy Come Lately”?

Few issues in divorce are as vexing as a father who claims, after years of non-involvement with his children, that he is entitled to equal parenting time when the couple breaks up.  This is known in divorce circles as the “Daddy Come Lately” scenario.

There is a strong presumption in the law that both parents have equal rights to their children.  In the context of divorce, where the parents have separated and the children are living with one of them, there is a corollary presumption that the other parent has the right to visit with the children 50% of the time.  This presumption causes a problem when a father who has previously had little involvement with the children asserts that he is entitled to equal time even though he has previously not been an involved parent.

Husbands have a variety of motives to assert they are entitled to equal access with their children during or after a divorce, including a desire to “punish” their spouses, achieve a strategic advantage or evade child support.

Although a “daddy-come-lately”’s claim to spend equal time with children may strike the mother as unfair and even harmful to the children, the law is on the father’s side because of the presumption of equal parenting rights.  This presumption can be overcome only if it can be proven that if the husband exercises equal access time the children will suffer.  While this is possible, it is not easy and calls for homework on the part of the mother and skillful advocacy by her lawyer.

In order to overcome the presumption that the father is entitled to equal access time, you will need to have admissible evidence showing that if the father has such access time, it will not be in the childrens’ “best interests.”  Examples of such evidence would be proof that the father has used excessive corporal punishment, neglected or abused the children, or inflicted domestic violence on the children, the mother, or both.  Unfortunately, in many cases, these factors are either absent or not provable.

Also, if parents have lived together before the divorce has started, it will be very difficult to overcome the presumption of parental equality, regardless of how uninvolved the father has been.

Suppose a husband and wife have been separated for one year during which the mother has had physical custody of two young children.  The parents have worked out an informal access schedule under which the father has alternate weekends and a mid-week visit.  Assume this would result in the father having 25% access time and the mother 75% access time.  However, because of his heavy travel schedule, the father has had to miss a lot of time with the children.  The mother sues for divorce and the father immediately demands equal time, claiming that even though he has to travel extensively, the mother has given him make-up time so that he has not actually missed any time with the children.

The mother is outraged because, contrary to the father’s story, he has in fact missed a lot of access time.  Unless the mother can prove this, a court will most likely grant the father’s request for equal time.

If you are anticipating a custody battle with a daddy-come-lately, you can help your case by starting to gather evidence that may defeat a claim for equal access.  In the case of the traveling father, you should keep a log of his itineraries which your attorney can use to cross-examine your husband during a custody trial.  You should also keep bank records, credit card statements or other proof of your husband’s travels.  These may show that your husband was not home enough to have exercised significant time with the children.

Always consult an experienced matrimonial lawyer if divorce is on the horizon.  Even if in your particular case the law is not on your side, he may be able to level the playing field.